In Barcelona, in the Poblenou district, there is a magnificent Expo of Graffiti.
I leave here a collection of photos…
Enjoy it!

Los Angeles-based graphic designer Ricky Linn has set out on a three hundred and sixty-five day challenge. Each day Linn draws a new animal species in his own, distinct style. Using geometric outlines and forms, Linn illustrates each animal as a stylized insignia.

Each animal looks like it could be worn on a sports uniform or as a crest for that animal’s clan. Linn will continue to work on the project until he has created 365 different images, even if it takes more than a year to complete. Presently, there are 72 animals in his delightful series.

Here you have a collection of street stamps. Enjoy it!

This incredible collection of moments represents the joy, innocence, despair, curiosity, and undying perseverance within all of us. No matter where we’re from, these are the emotions that unite us – it’s what makes us human. We set out to capture this spirit in 60 incredible photographs, and I truly hope you enjoy.

17 year old Jan Rose Kasmir offers a flower to soldiers during the Pentagon anti-war protest in 1967.

A Brazilian protester stands before gunfire during protests against corruption and police brutality.

Sergeant Frank Praytor looks after a two-week old kitten during the height of the Korean War.

A curious Afghan girl holds the hand of an American soldier.

Thania Sayne leans on the headstone of her husband the day before their wedding anniversary on 16 October 2013.

Anna Fisher, astronaut, with stars in her eyes on the cover of Life magazine in 1985. She was the first mother in space.

A journalist dashes across a bridge between to rescue a baby during Civil War. [1936]

A Rwandan boy left scarred after being liberated from a death camp.

A boy crosses a London street in the 1960s with a toy double decker.

Violinist, Nancy Dinovo, cries while playing during a service at Christ Church Cathedral in downtown Vancouver for the September 11 victims.

A child of the Erbore tribe, Ethiopia

The child of a KKK member touches his reflection in an African American police officer’s riot shield during a demonstration. [1992]

Clara Gantt is reunited with her husband’s body after more than 60 years. Sergeant Joseph Grantt went missing during the Korean war.

3 weeks old infant with albinism snuggles up to his cousin for a snooze.

Lt. Colonel Robert L. Stirm is reunited with his family after being taken prisoner during the Vietnam war.

Dr. Religa monitors his patient’s vitals after a 23 hour long heart transplant surgery. His assistant is sleeping in the corner. [1987]

The patient not only survived the surgery, but outlived his doctor.

Protester plays piano over the sounds of chaos, with riot police in the backdrop.

The DO Art Foundation

A bus of caring people save a woman who tried to commit suicide in China.

No deixo cap tipus de comentari en aquesta ocasió. Es tracta de mirar, no de llegir…
I don’t leave any comment in this occasion. This is about to look, not to read… 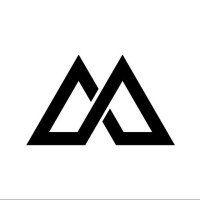 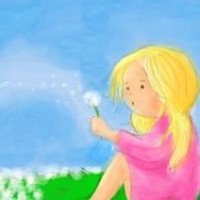 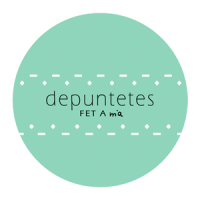